Mark Ramprakash is best known for his formidable and extraordinary talents as a cricketer.  He started playing cricket for Middlesex at the tender age of 17, proceeding to captain England Under-19. He moved on to the senior stage representing England. Whilst his Test career was cut short by the vagaries of the Selection Committee, he remained a prolific player for Middlesex and Surrey. At county level he was regarded as the top player in the country making over 100 first class centuries. He has recently become the batting coach for the successful England Test Team that won back the Ashes in Summer 2015. 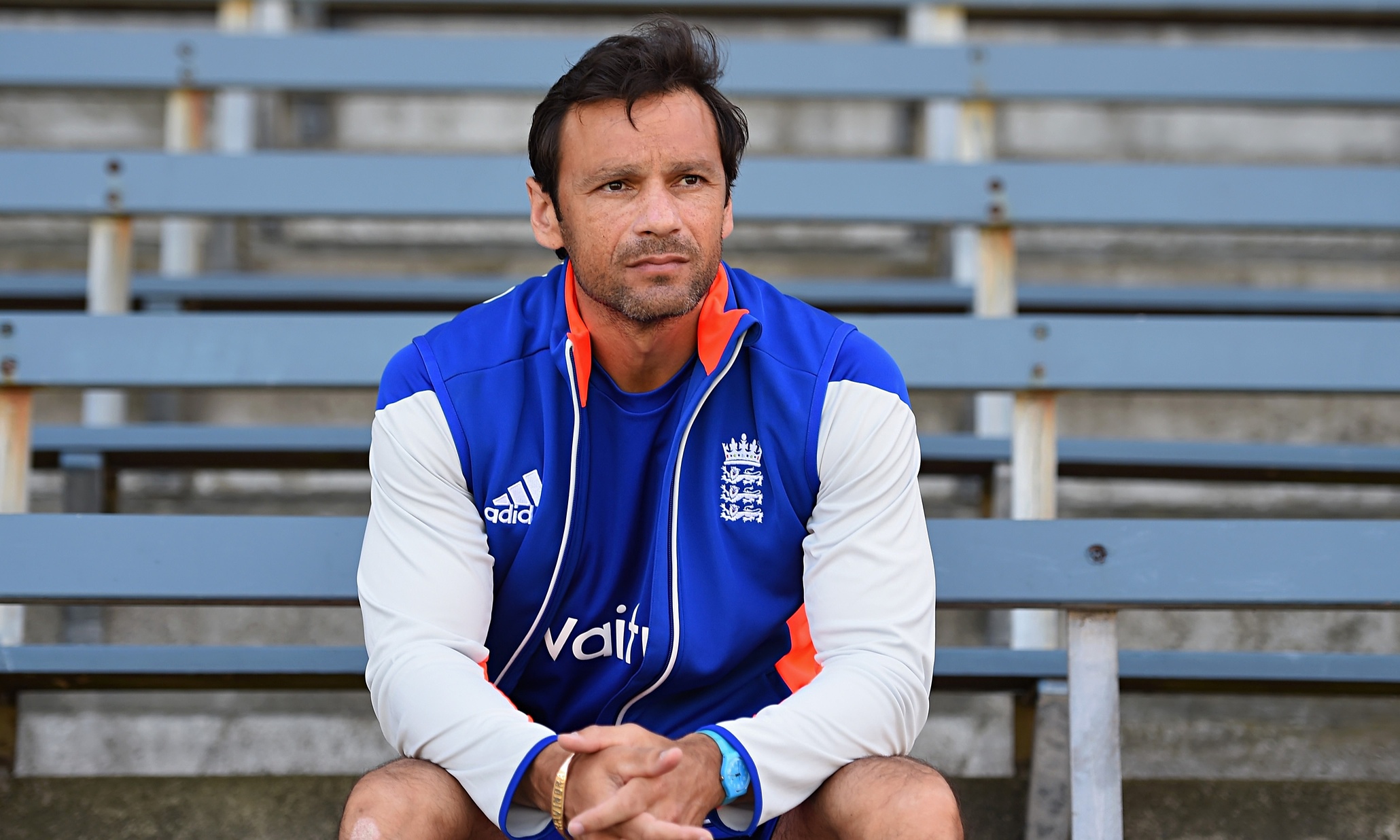 In 2006 he showcased another talent contesting in BBC's Strictly Come Dancing.  The reserved, enigmatic man of cricket took England by storm shimmying and strutting in slinky unbuttoned shirts to finally win series championship.  He modestly put it down to discipline in training that was ingrained in sportsmen.

Brought up in Harrow, educated at Gayton High School and then Harrow Weald Sixth Form College, Mark's earliest memories are of his father bowling a plastic ball to his plastic bat.  At a young age he excelled at both football and cricket, playing for Watford FC.  It is cricket's gain that he eventually chose a career in the sport.

Mark was appointed Member of the Order of the British Empire (MBE) in the 2013 New Year Honours for services to sport.

OKA is delighted and honoured to have him as a patron of the charity.

No photos added yet.

Smarter Giving And Leaving A Legacy